Richard Ogden, the founder of Red Phantom Games, has devoted his professional life towards making great video games and we are thrilled to see the success of the upcoming game developed by this independent gaming studio - Gearshifters. 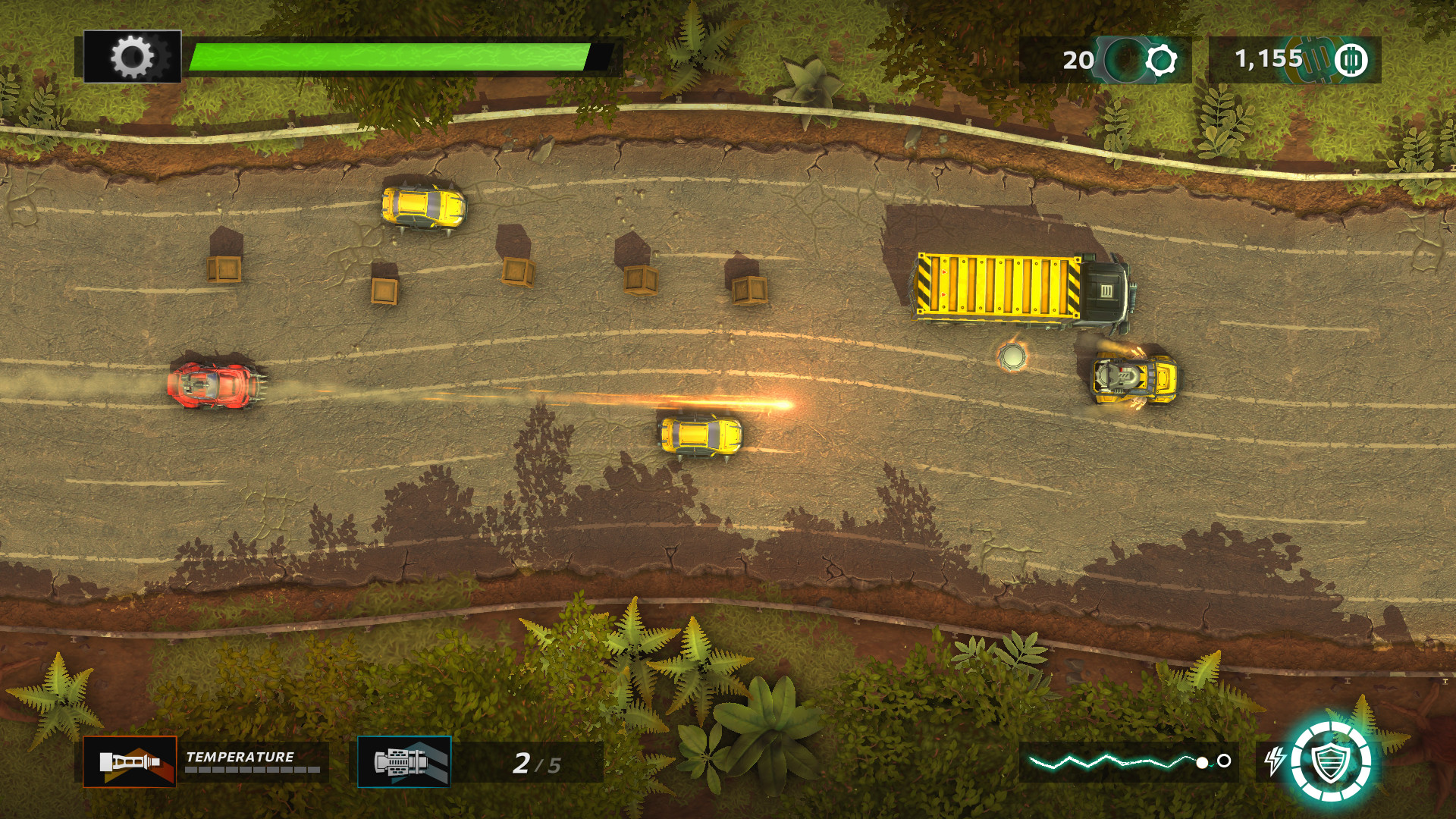 Global gaming industry has grown rapidly and its value is currently estimated at $300 billion [1]. Richard Ogden, the founder of Red Phantom Games, has had over 24 years of experience in the industry. His previous engagements were with Sony Computer Entertainment, Bigbig Studios and Codemasters, ultimately resulting in setting up own independent game development studio. The upcoming project to be released in 2021 by Red Phantom Games is truly thrilling, taking the form of a vehicle combat game named Gearshifters.

The origins of Red Phantom Games can be traced back to 2012, when Richard Ogden rekindled own creative drive, being “motivated by the idea of working primarily on my own and using remote contractors, rather than starting a new studio with on-site staff, to build something different that I had full control over.”

“There are so many game development companies now, from the smallest lone indie to the publisher-owned studios with teams of hundreds of people. In some ways it’s very hard to stand out and become successful in the market. You just have to find your niche and the community of players that you can appeal to with your particular games. My goal really is to build slowly over a 4-game plan, and I’m currently only on the second one. I have enough experience to know that things will take time.”

The vital importance of the right name for the game is well acknowledged by Richard Ogden. Any infringement of the intellectual property (IP) rights could hamper the success of the game development studio. “From the beginning of Red Phantom Games, I decided to be more IP focused. Traditionally, in the games business, publishers would own IP over developers but this has changed to a degree over the last decade along with the rise of independent development. I decided to build a business with a strong orientation to IP creation and ownership.”

Trama has helped Red Phantom Games to secure a trademark for its Gearshifters game in the US. “I was looking for a service that could register a U.S. trademark so searched the internet and found Trama quickly. If I’m honest, I was looking for a good price, but the quality of the website, and the testimonials from known brands was enough for me to give it a go. My experience of the application process and communications by email so far have been great.”

And what can you learn from Richard Ogden? “Just get on with it. Don’t overthink things. If you’re going to fail, it’s better to do it quickly, and then be more ready for the next time!”

Gain more insights about the importance of brand in your industry through our selection of indicators and case studies.